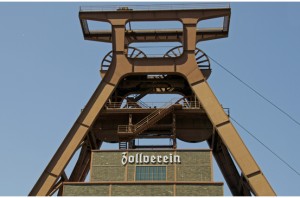 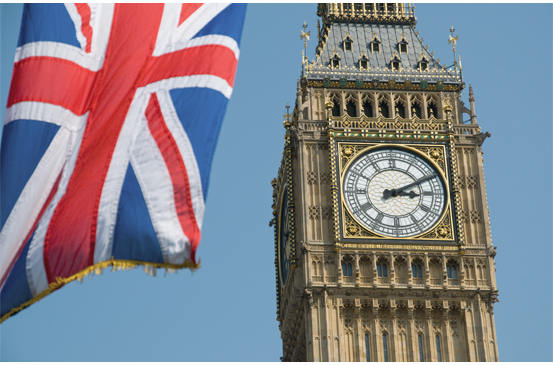 Welcome to the homepage of the „Deutsch-Englische Gesellschaft Ruhr e.V.“  (formerly “Deutsch-Britische Gesellschaft”). Our association was founded on June 4th, 2009 and is deeply rooted in the tradition of the “Deutsch-Englische Gesellschaft” which has encouraged the process of reconciliation and understanding between British and German citizens in the Ruhr area since the end of World War II. Numerous encounters between British guests and German hosts have turned former enemies into friends. Our association is indebted to this tradition and will uphold it.

At the same time the „Deutsch-Englische Gesellschaft Ruhr e.V.“ will be a forum for the dialogue between citizens in the Ruhr area and the global community which is based on the English language. If you are interested in communicating in the English language, listening to English lectures or giving a lecture yourself or if you want to obtain information on similar activities in the Ruhr area, you are cordially invited to join our association.

A very warm welcome. We cordially invite you to attend our English lectures and take part in the ensuing discussions. You can find our next event and information from the region here.